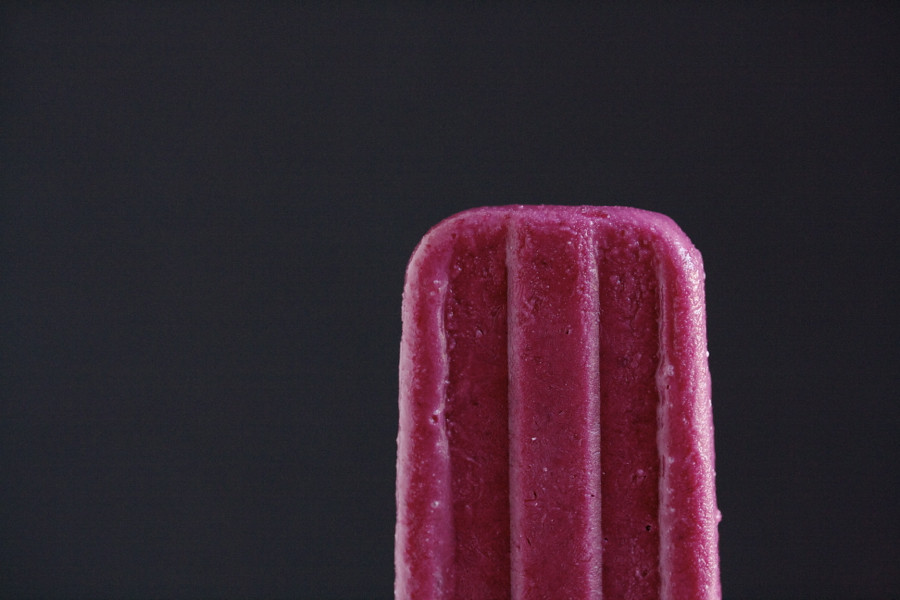 It seems like every month of the year is dedicated to something. Each month we are encouraged to be aware of a different social topic, and get this: while some months, like May for example, have 12 or 15 dedications (from Jewish American Heritage Month to Haitian Heritage Month), July is just National Ice Cream Month. -_-

A whole month celebrating ice cream does sound nice, but it makes sense that I would be particularly interested in March being Women’s History Month. Decades after the first International Women’s Day in 1911, President Carter declared March Women’s History Month in 1980, saying,

From the first settlers who came to our shores, from the first American Indian families who befriended them, men and women have worked together to build this nation. Too often the women were unsung and sometimes their contributions went unnoticed. But the achievements, leadership, courage, strength and love of the women who built America was as vital as that of the men whose names we know so well. (nwhp.org)

Nowadays it seems like International Women’s Day, and the whole month really, is less about “getting credit” and more about living as equals. Huzzah! 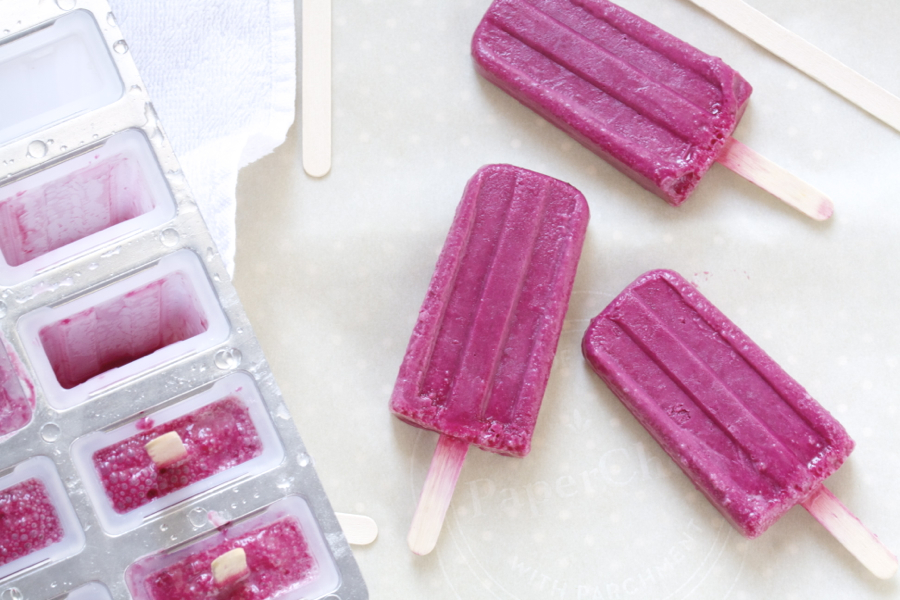 Where I work, I’m often surrounded by a kind of “bro culture.” I don’t mind that; I grew up with my three brothers, and I’m perfectly happy kicking it with the dudes. Still, sometimes the conversation drifts a little bit out of my comfort zone when it comes to assumptions about gender roles. And let me tell you, it’s hard to be “different” in a town where feminism is kind of a bad word and change comes slowly. I find myself starting long email chains with friends, almost like support groups, or turning to videos like this one when I need the guts to keep living according to my convictions and not according to what “the world” says about women’s lives, jobs, bodies, etc., etc., etc.

As I’ve thought even more deeply this month about what it means to be a woman in the here and now, I keep turning to my relationship with food. The larger history of women and food can be overwhelming at times, and sometimes I feel like a lived contradiction. I spend hours each week cooking in my home, a tradition that doesn’t necessarily spring from a history of gender equality. Of course I cook in the restaurant, but the work I do at home is more closely tied to my identity. 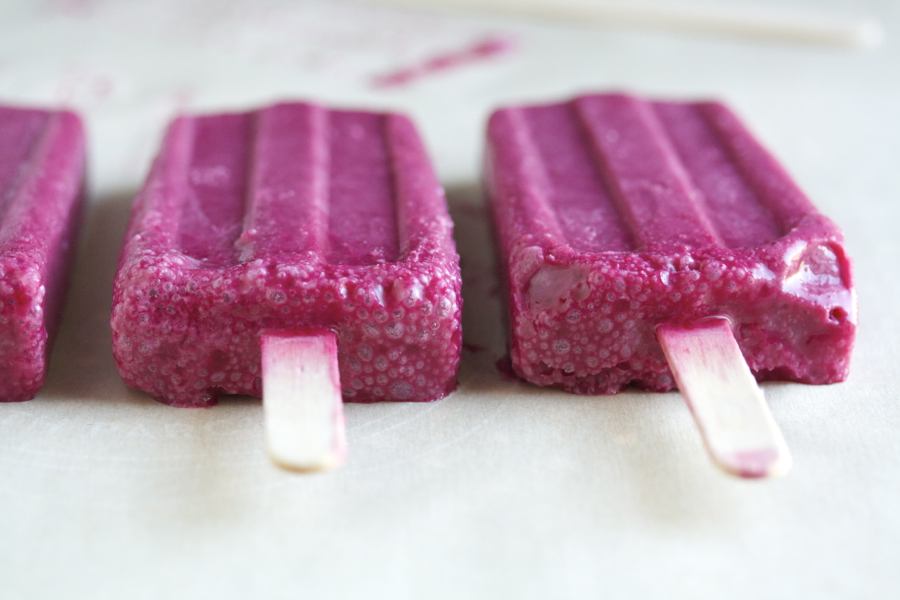 The weight of the whole “woman in the kitchen” archetype was one reason I tried out work in professional kitchens when I got out of college. When men cook, they’re chefs; when women cook, they’re housewives. That’s what media told me, anyway, and I wanted to be a real chef, not whatever I already was. Of course, the difference between “cook” and “chef” is about way more than gender, but I’m not the first to think about the discrepancy–at this point, it’s old (if unresolved) news.

In 2010, Charlotte Druckman was writing this about “the great male/female culinary divide” for Gastronomica, and remember this thing just last year?

Sometimes I wonder if I should set my sights outside of the home kitchen again. Is food blogging the opposite of leaning in?

Even if it feels that way sometimes, I don’t think so really. Food blogging has been a pretty empowering tool for women all around, giving us a public platform for developing voice and telling stories, and giving us a way to gain financial independence within the home.

Still, these thoughts get me pretty pumped about going to the first annual Cherry Bombe Jubilee tomorrow (yes, that’s the real name of the conference!!), where I’ll get to talk about women and food and cooking and writing about it with all my idols. Cherry Bombe is a periodical about women and food, and I am counting my stars that I get to go hear all the ladies speak–from food writer Ruth Reichl (just finished her memoir, Tender to the Bone) to Momofuku Milkbar chef Christina Tosi (y’all know I’m obsessed with her), to writer and chef Gabrielle Hamilton (Swoon. Her memoir was so good I forced my friends to listen as I read passages aloud and pondered various implications. Sorry, Roomz.).

In anticipation of the conference, I made cherry creamsicles. Yep, you heard me. You might even call them Cherry Bombes. @_@ Now if only I could figure out how to get them into a push-pop form, eating one of these would take you right back to childhood, when orange Flintstone pops dripped down to your elbows as you heard the ice cream truck’s music fade and warp as it rounded the corner. I think women’s food mag-themed popsicles should be pretty satisfying too though. Enjoy! 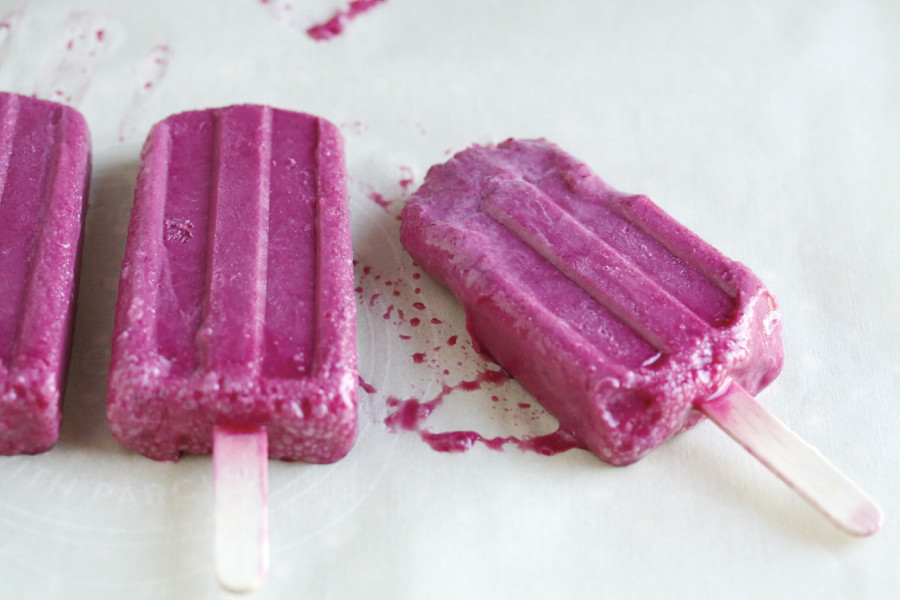 Cherry Bombe Creamsicles
Makes 8-12 popsicles, depending on the size of your molds

1. In a medium saucepan, combine cherries and sugar and simmer for 10 minutes, until sugar is dissolved and cherries are bursting. Allow mixture to cool in a bowl, then process in a food processor or blender until puréed. Strain through a fine mesh sieve, discarding the cherry pulp or using it for something else.

2. Return mixture to the bowl, then whisk in cream and lemon juice.

3. Pour into popsicle molds and let freeze for at least 5-6 hours, or overnight. To remove from molds, run for a few seconds under cool water. Serve immediately.