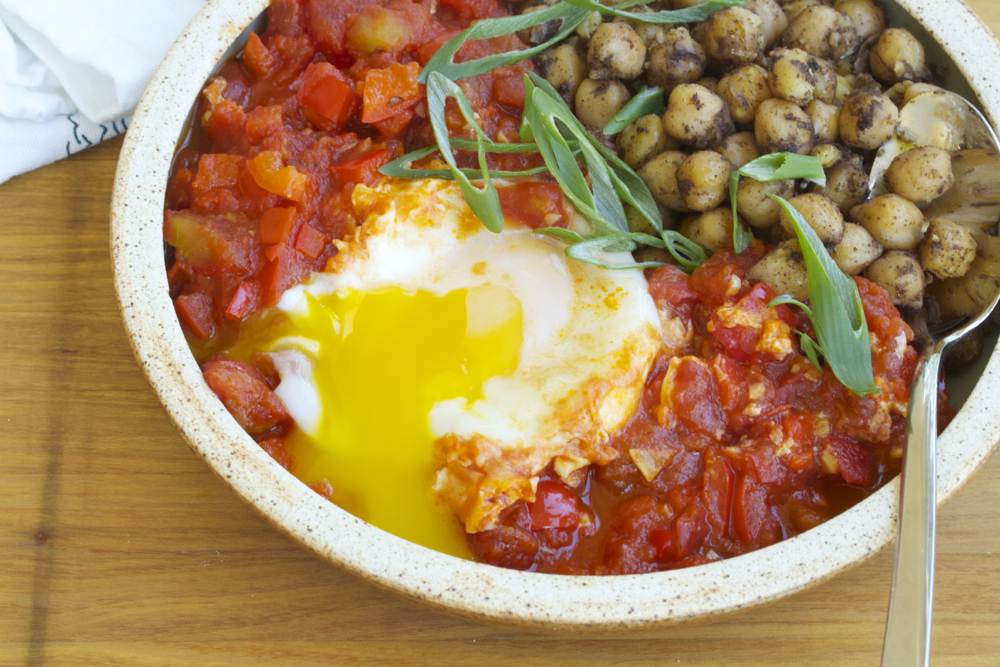 One of the things I loved about living in Boston is the way the city is organized into neighborhood-villages. Technically, I lived in Newton Centre, a township just west of Boston. Newton Centre, like many other neighborhoods in and around Boston, is an actual CENTER. To Texans, that’s kind of like telling you that Mr. Rogers lived there too. We just don’t have those cute taffy-shop town squares here! …Except at beaches maybe.

In Newton Centre, several streets meet and a green town square is surrounded by a few pharmacies, banks, and coffee shops; a T stop; and little takeout and breakfast places. Residents in the surrounding blocks might walk to the store for a few things after work or grab a coffee before hopping on the train in the morning. And high school kids head to the ice cream shops in droves.

Even though most people in the area have a car and brave the Mass Pike every day, the town square setup made living in Boston feel cozy and personal, like a small village within a city. Newton Centre was my center, where the barista knew my order and the ladies in the salon were used to seeing me jog by as red as a beet. (I think I have extra trouble regulating body temperature. That’s why I chose to live in the coldest and then the hottest places ever. Not.)

In the two years I lived in Newton Centre, I ate fresh bagels at a longstanding basement-level shop and my first matzo ball soup at the established diner; I saw a locally-owned bookshop and frozen yogurt place pop up; and after I left, a craft beer store and running gear shop moved in.

All those quaint reasons aside, if you opened me up and looked at my heart, you would see that the string tying me to Newton Centre has a little tag on it that reads “Inna’s Kitchen.” 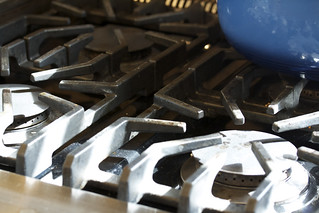 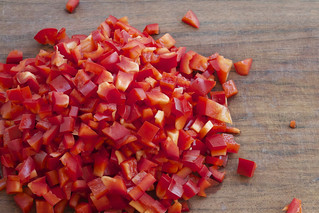 In the summer between my first and second years in Boston, my roommates called to tell me about a new place that had opened up that I just had to try. Holy moley were they ever right. Inna’s (pronounced ee-nuhz, not eye-nuhz) is this tiny little deli that wouldn’t seem especially remarkable to, say, a native New Yorker from the Lower East side who happened to be passing by. For a Texan though, and to anyone who took the time to drop in, this place was like heaven on earth.

The shop is one narrow room with the tiniest patio, just enough for one wrought iron two-top and a potted plant. Inside, the right wall is lined with a few narrow tables, and the left is lined with…otherworldly experiences. Directly to your left is Alex’s herb garden, all rigged up with lamps and the like. Then comes (to FANFARE) the deli case. The thing houses treasures I’d never heard of, like Israeli salad, baba ganoush, little knish(es?), pierogies, crispy latkes, lemon-grilled chicken, fresh roast beef. No nitrates of course. Somebody stop me.

Then there’s the tiny pastry case–lemon bars, noms–and finally the register, where you find Alex. Alex is also the Keeper of the Cold-Brew. The iced coffee is served up with coffee ice cubes (no diluting here, friends), and Alex suggests newcomers try it without cream and sugar first. At the back of the shop is the freezer, where you can buy frozen soups and blintzes to take home, in case you haven’t already burst your belt buckle. 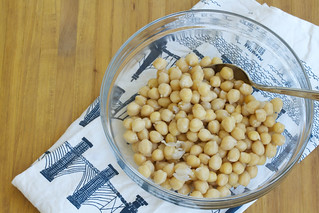 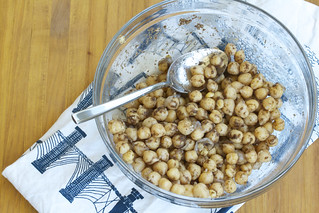 Inna is the matriarch (and Alex’s mom), and she cooks everything. Every now and then, you can see her pass by the nautical kitchen window with a massive shawarma or roast. She’s the type of character that inspires awe and impromptu hugging, the person everyone thinks they’re friends with and refers to by first name. Once I was talking to a gentleman at the coffee shop in Newton Centre, and he was showing me some of his portrait photography. He clicked over to a photo of Inna, and our conversation just digressed into “Awww” and “I know who that is!” and “Isn’t she wonderful?” and “Is Inna’s open right now?”

All this introduction is just to tell you that my all-time favorite dish at Inna’s Kitchen is the shakshuka. (Say it shack-shook-uh, and if you’re Texan, say shock-shewk-uh) Shakshuka is a dish of soft-poached eggs cradled in a spicy Tunisian stew of roasted red peppers, tomatoes, and other seasonal vegetables (like eggplant or potatoes). It tastes like the essence of tomatoes and red peppers distilled. Inna’s shakshuka comes served in a shallow, sizzling cast-iron skillet like the ones fajitas come on, and two generous pillows of Israeli pita. I didn’t attempt to emulate Inna’s shakshuka; messing with food memories like that is just asking for trouble. This version is similar enough to stir up my heart’s longings and different enough to tell a new story. I hope you love it. 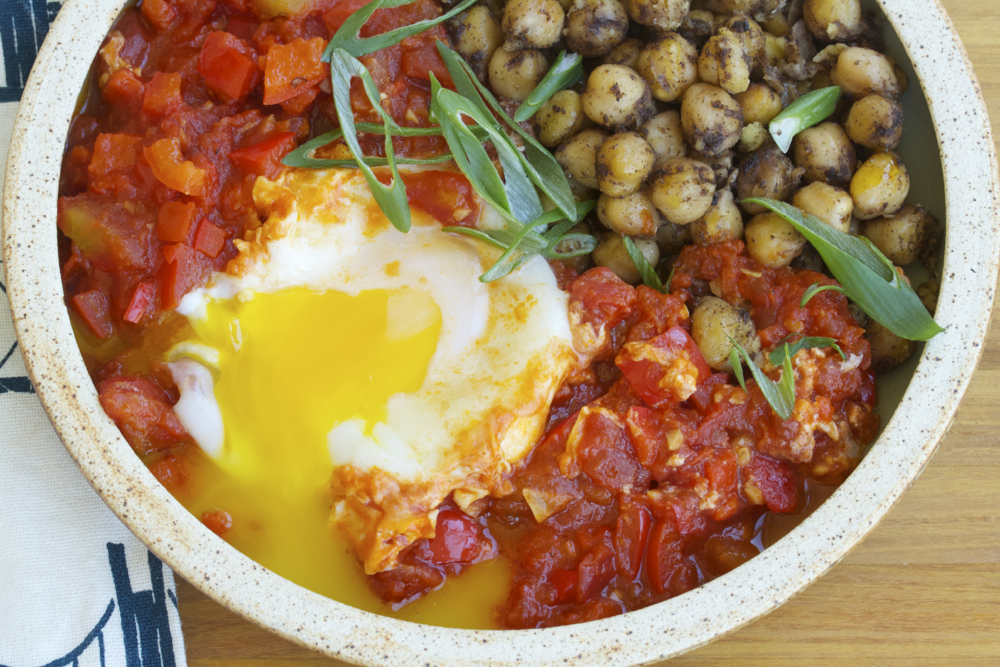 This recipe is adapted from Sami Tamimi and Yotam Ottolenghi’s Jerusalem: A Cookbook

. You’ve already heard me raving about the book if you’ve been around here lately. I decided to serve mine with spiced chickpeas (also from Jerusalem: A Cookbook

) because I didn’t have any fresh pita in the house. I think the chickpeas are a great substitute for gluten-free shakshuka lovers too, and the starchy chickpeas mix well with the unctuous tomato sauce.

Shakshuka (without the eggs in) keeps for a few days in the refrigerator and even grows in flavor. 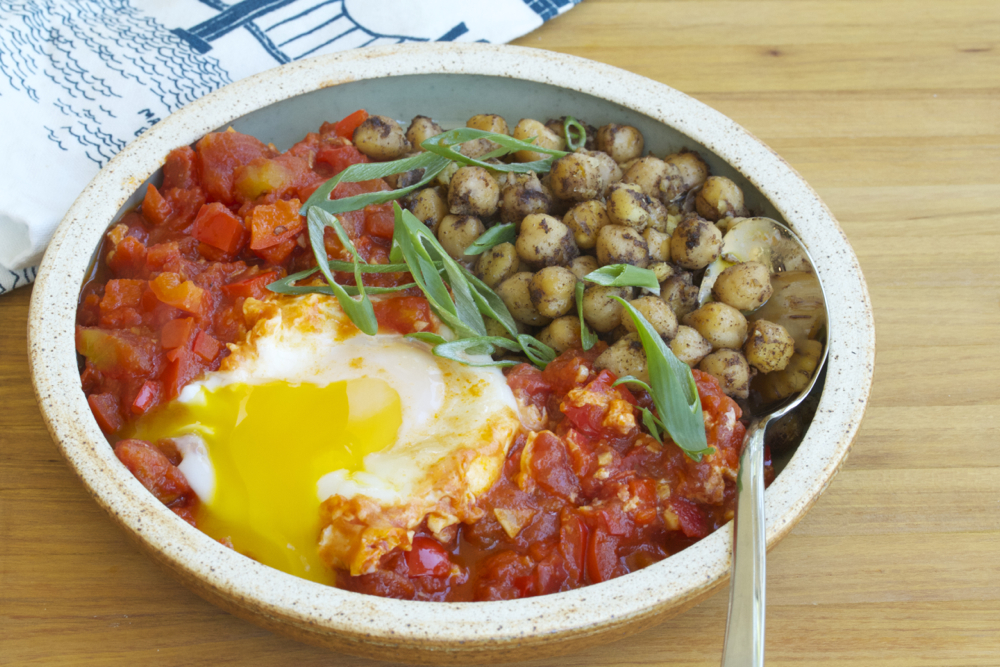