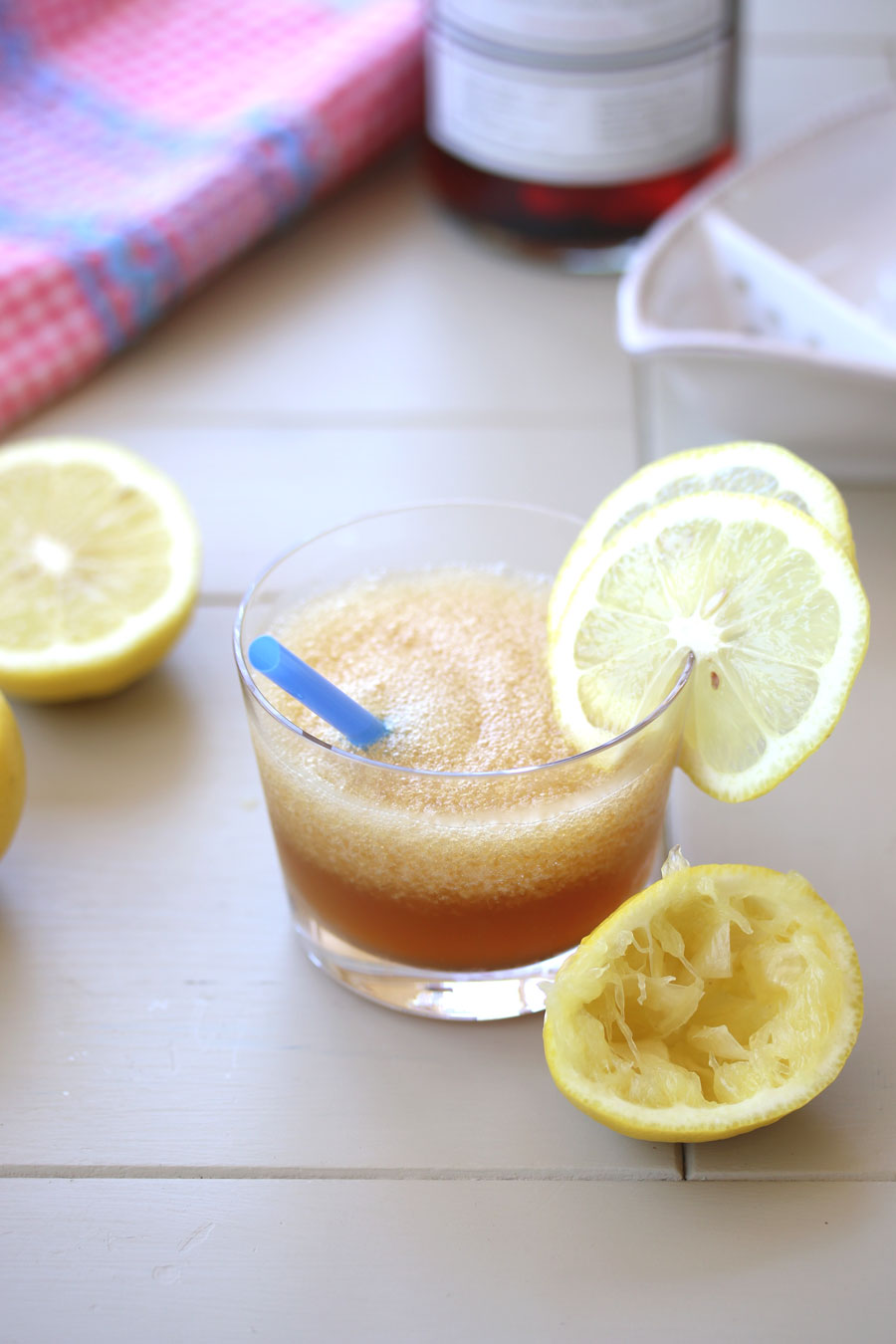 This is a love story.

A real one. Not the kind about radishes or kale or olive oil (although I think I could write those too). This is the story of a very dorky girl and a very nervous boy who managed – against all odds! – to end up together in Waco, TX, slinging pizza and adopting every. single. dog.

It was 2012 and I was just starting my second year of graduate school in Boston. I boarded a plane for Dallas on a sad mission. My boyfriend’s grandpa (who I had grown close to back in Texas) was ill. I had seen his grandmother growing older and more frail before she died, and I wanted to see Pappaw while he could talk to me – or enjoy visiting, as Texans say.

I landed at Dallas Love Field Airport and called my boyfriend.

“I’ve been around the entire airport. If you were here, I would have seen you.”

“Well that just can’t be the case, because no cars even remotely like yours have driven by, so there must be another section of the airport you haven’t gotten to yet.”

“Randle! There are no other sections!”

“Randle, I want you to walk back inside and look at the signs. Do they say Dallas Love Field, or Dallas/Ft. Worth International Airport?”

Soooo, as you’ve probably inferred, I was actually across town at Dallas/Ft. Worth Airport, not Love Field, where I had sent my boyfriend and booked a nearby hotel. Oops.

When le boyfriend arrived at Dallas/Ft. Worth 36 minutes later, it was nearly 10:00 pm, and I had practiced my makeup speech several times. His knuckles were white on the steering wheel as we left DFW, his mouth a terse line. “Honey, I know this annoying, but I think it’s best if you try not to think about it for now so that we can still have a good weekend.”

When we got into the hotel, I was carrying on with what I thought was an optimistically penitent attitude. I went straight for the phone to order us room service (we didn’t need hanger making things worse) and called in a large cobb salad.

When I turned around, he was picking something up off the floor. Something very… shiny. Before I knew it, his eyes were shiny too, and I was saying “yes,” and we were adding to our cobb salad order a more celebratory broiled sea bass. 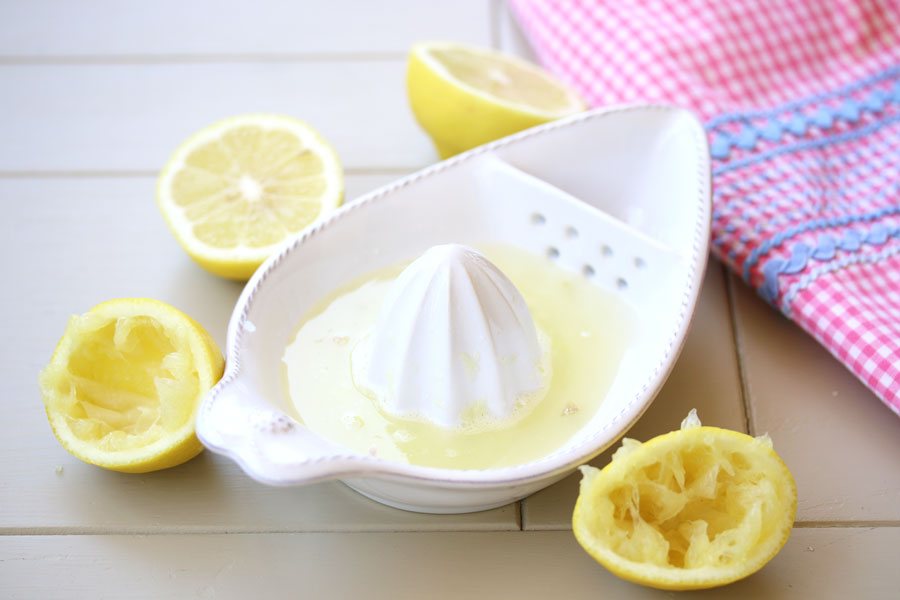 Turns out I was visiting town for more than one reason, and it also turns out that I tried my hardest to completely kill the mood on my husband’s proposal night. His stone-cold demeanor in the car was just him trying not to be sick with anxiety. Woopsy.

The next day when we saw Pappaw, instead of just heaviness, we had good news. He could barely talk, but he squeezed my hand with his cool papery ones, gazed at the ring, looked back at my husband, and smiled the toothy Pappaw smile we hadn’t seen for months. 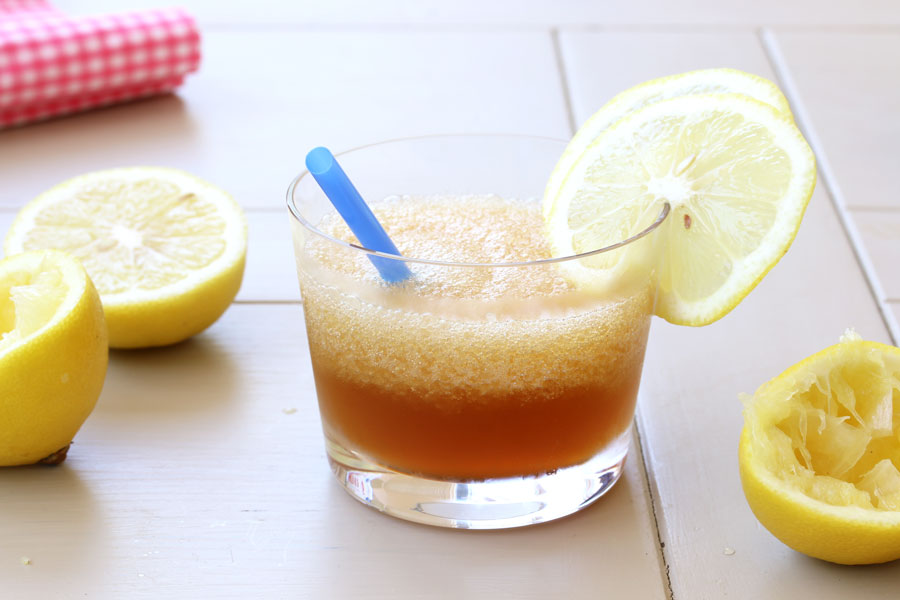 Later that weekend we went out for the obligatory Big Expensive Dinner, and there was duck, French bread, and valet parking, but what I really remember are the Pimm’s Cups I guzzled down. They came in tall narrow glasses slicked with ice like frozen pint glasses. I think I’m ALWAYS going to associate the herby taste of Pimm’s Cup with our engagement weekend.

I’ve written about the herbal, lemony infusion of refreshment that is Pimm’s before. I know that it’s probably annoying that I would choose to write about Pimm’s Cup AGAIN, especially when I’ve shared precisely two drink recipes ever, but I married an ex-bartender, so I don’t have to worry about cocktails very often.

Anyway. It’s hot. And Pimm’s slushies. Did you hear me?? PIMM’S SLUSHIES. I don’t think I need to explain myself, but just in case: these are like Sonic slushie limeades for the big kids’ table.

In a blender, combine ice, Pimm’s, and lemon juice, and blitz. When nearly puréed, add agave syrup a little at a time, to taste, pulsing to combine. Serve immediately with a wedge of lemon, a straw. Add a sprig of mint and a slice of cucumber if you’re feeling fancy. Guzzle immediately.