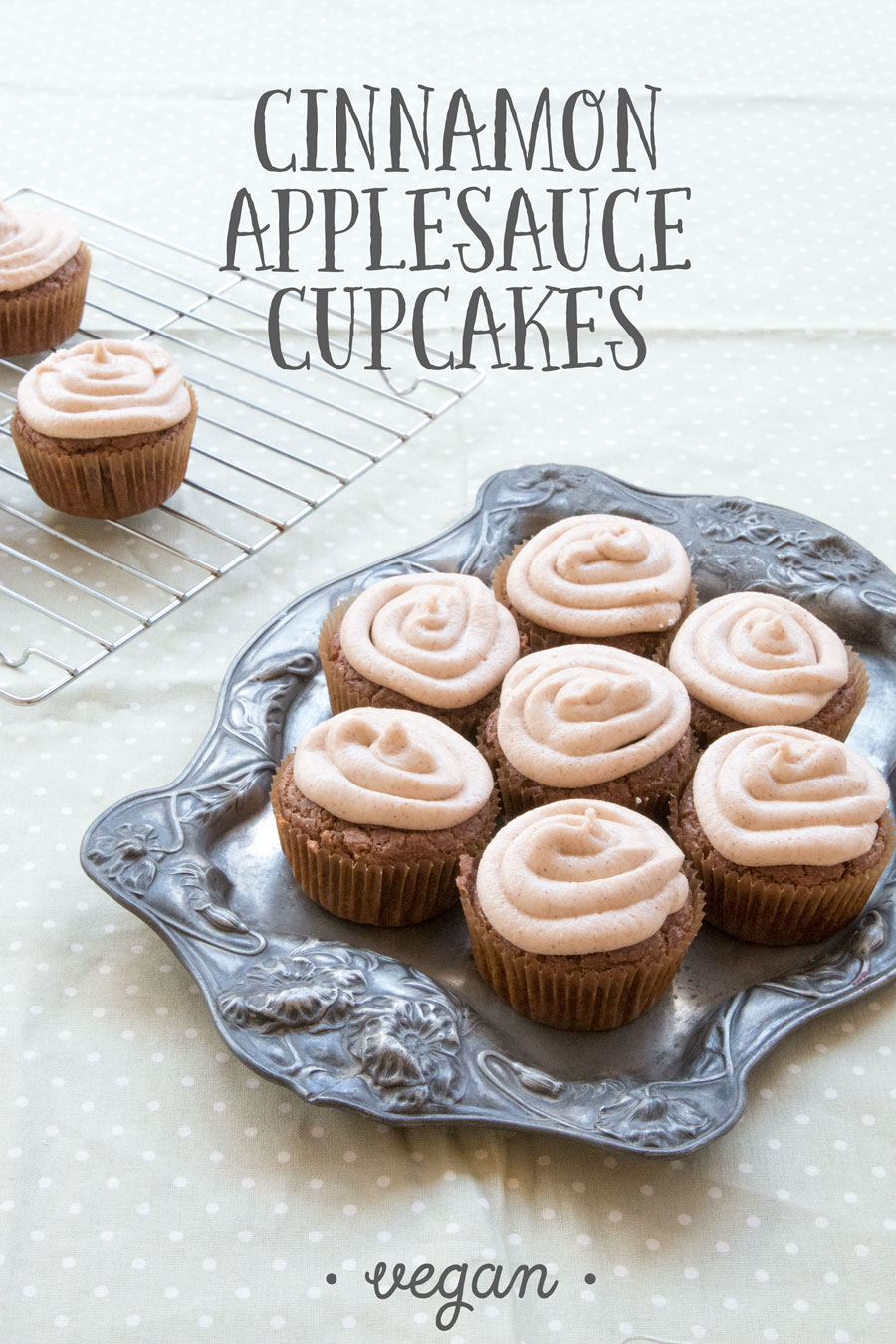 I’ll tell you why I didn’t want to be vegan.

I’ll address these in order, then.

So, vegan food is weird. I’m not really talking about recipes, like the obsession with dates (okay, I AM on board with that), and the way everyone is head over heels for “nana ice cream.” I’m talking about weird replacement products. Like pretend mayonnaise or egg substitutes.

I get it. Lots of people become vegan for lots of different reasons, and they want options. Land of the free, people! Don’t ask us to give up bacon and BLTs and cheeseburgers and omelettes just because we want to save the planet and have better skin.

But I’m grossed out by imitation products. I think they have value, and I even approach them cautiously from time to time (almond cheese: not as scary as you’d imagine). But mayonnaise in a jar is freaky enough – and now there is SOY mayonnaise?? My stars.

Let’s not even talk about seitan. 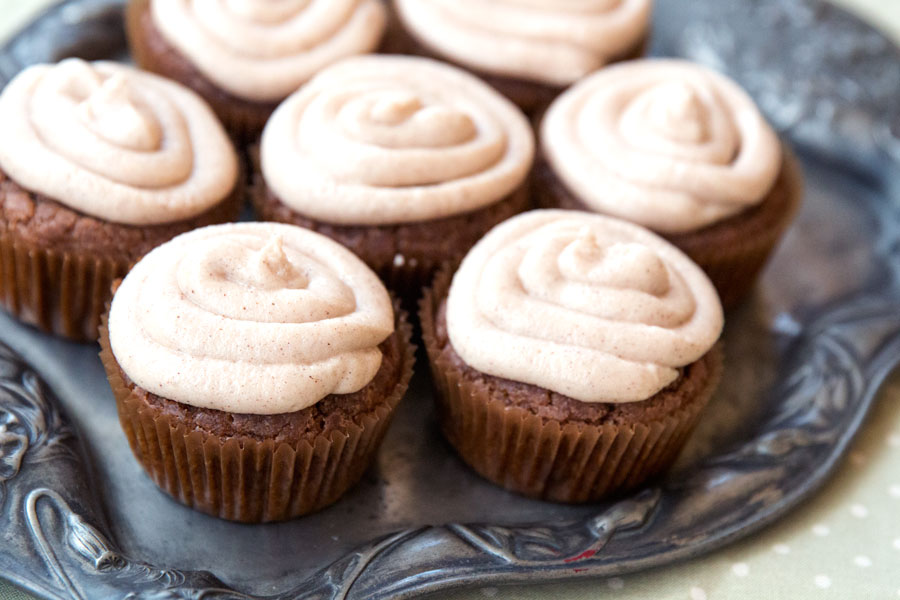 Secondly! Veganism is for real. One of my favorite podcasters, Jessica Murnane from One Part Plant, talks about this. She calls herself a plant-based eater instead of a vegan because she eats honey, and the vegan community will revolt if she calls herself vegan and eats honey from bees.

I respect passion. I have lots of it. I’m just afraid of saying I’m vegan because I know that I won’t be perfect at it. Take yesterday. I ate a giant brownie with icing, and I told myself it was probably vegan because it looked like it involved shortening instead of butter.

Oh, and I made meatloaf last week. 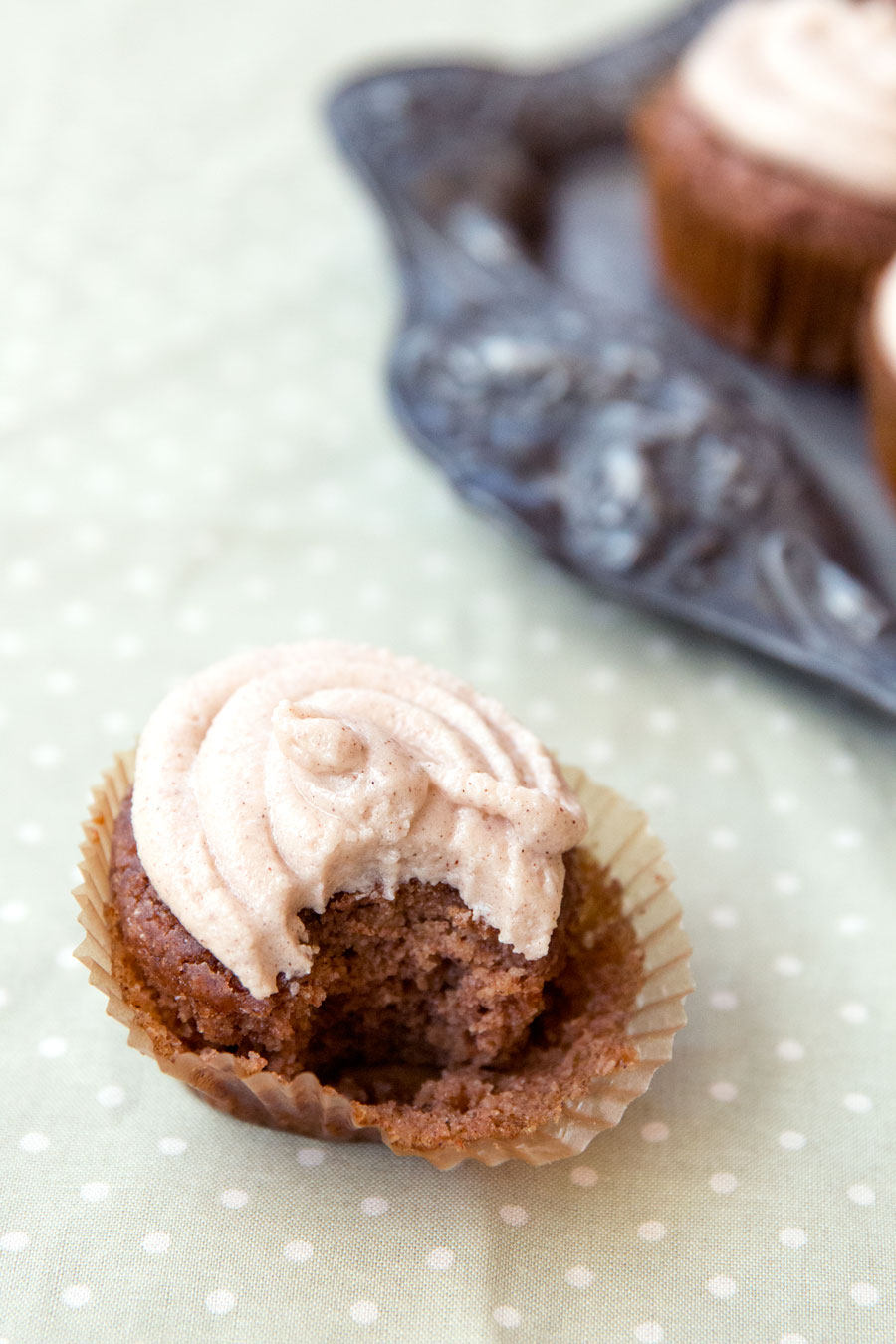 In the back of my mind is a herd of glowing, energized vegans carrying half watermelons and bushels of bananas to throw at me. Eating no dairy or meat in the middle of Texas is hard enough; imagine the ridicule that might ensue if I become a vegan publicly and then got caught eating gelato.

So I guess I’m not a vegan, but I’m aiming to eat a vegan diet. Problem, as they say, Le Solved.

I KNOW. You are like, “I do not care about your objections to the vegan community. You said there was cake.”

There is! There is cake. Apple cupcakes, to be more specific. Applesauce spice cake was one of the first things I ever baked and really loved, so it’s a comfort food for me now, and I wanted to come up with a cupcake recipe. This version has all kinds of fun ingredients, like coconut oil and spelt flour. And yep! It’s vegan. 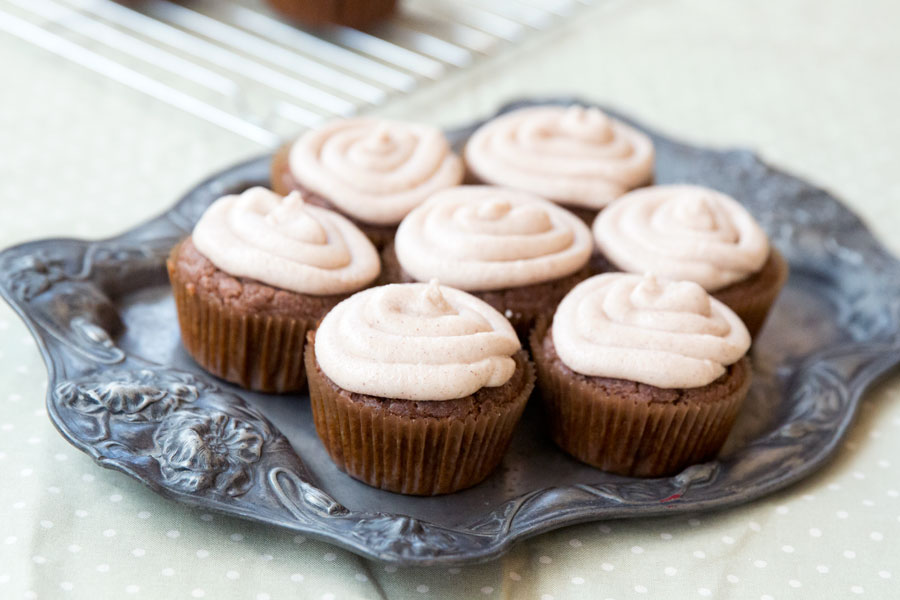 This recipe is adapted from my Lavender Vanilla Vegan Cupcakes, which are adapted from the Minimalist’s Baker’s Vegan Funfetti Cupcakes.

3. In the microwave, warm applesauce slightly (so that it doesn’t turn the coconut oil to a solid). Add applesauce, melted coconut oil, and vanilla extract to the bowl of a stand mixer, and blend, using the beater attachment.

4. Add flour, baking powder, baking soda, salt, and cinnamon and stir, adding the almond milk a little at a time. If the almond milk is still chilled, microwave in increments of 10 seconds until it is warm (not hot).

5. Pour into cupcake cups and bake for approximately 20 minutes, or until a toothpick inserted in the center comes out clean.

7. Meanwhile, make the icing. Combine vegan butter, powdered sugar, cinnamon, and vanilla and mix in a stand mixer (using the whisk attachment). Add almond milk a little at a time if the icing is too thick.

There was an error retrieving images from Instagram. An attempt will be remade in a few minutes.