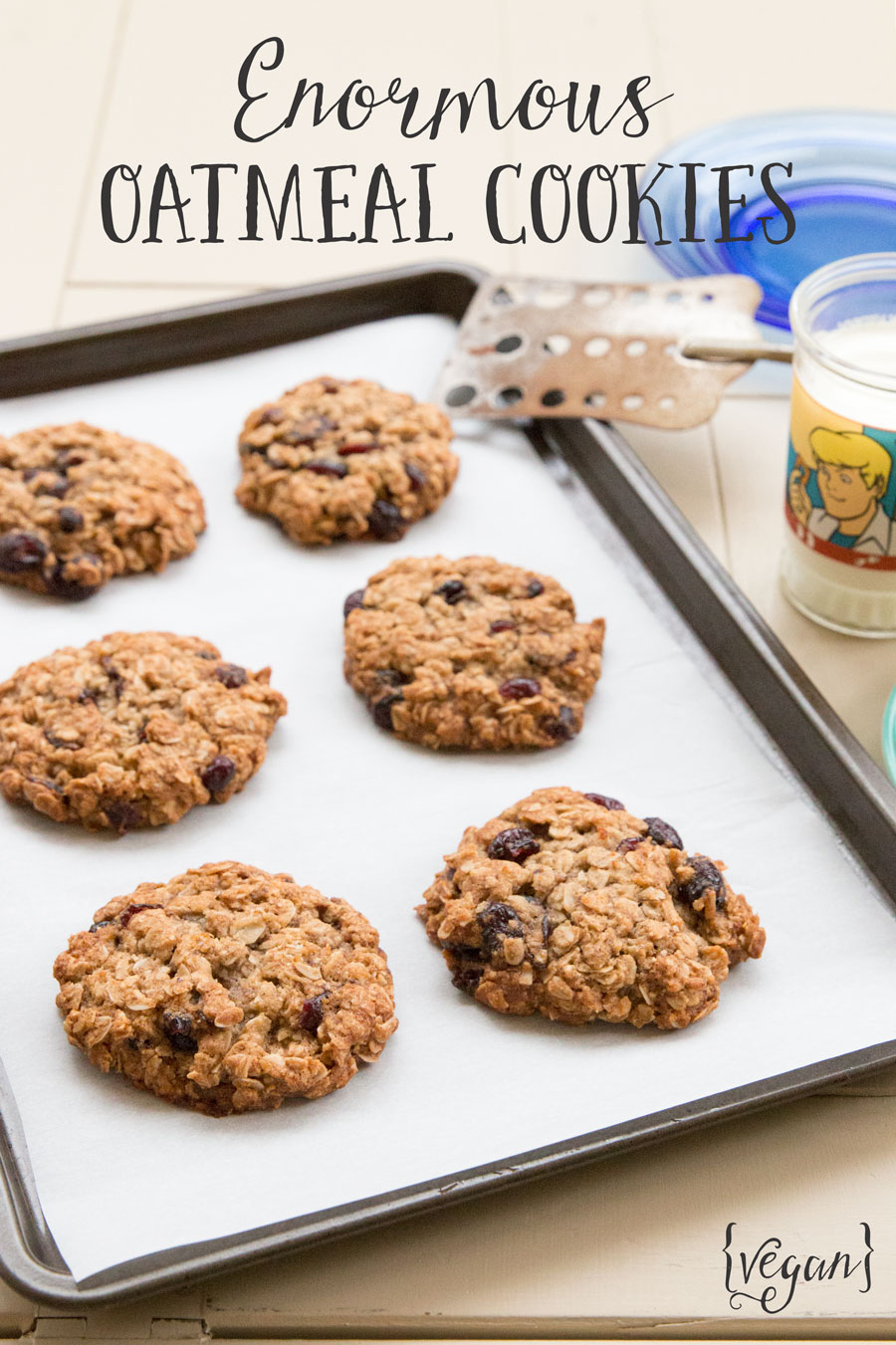 Do you ever feel like you are kinda failing as a human?

I’ve always been one of those people who gets labeled as an overachiever or perfectionist, and it’s true, I’m a little preoccupied with winning, and the only competition is myself.

But lately, either because I’m piling on more and more responsibilities or because I’m older and I really do need the doctor’s recommended hours of sleep to be able to find my shoelaces and keep from stabbing my eye with the arm of my glasses, I have had to accept small failures.

It’s nothing major. Everything is going well at my job and I love it, and I did two super fun cooking classes and wrote an ebook, so things are looking good on the food blogging front. I’m talking about the little things that slowly eat away at you.

Like leaving the laundry untouched in the dryer for an entire week, missing lunch (working) and scarfing down one of those movie theater-size bags of gummy bears instead, then complaining for two hours about a stomach ache. Or loading up some nice soup mugs in an effort to declutter and forgetting to take them to Goodwill until you hear the sound of one shattering in the trunk as you drive over a speed bump. Too specific? That hasn’t happened to you? How about forgetting to brush your teeth until 1 pm (working from home…how embarrassing)? Or aiming to have a mocha layer cake ready for #cakeday, and ending up with simple oatmeal cookies from a cookbook instead?

At least we’re still coming out ahead on that last one. 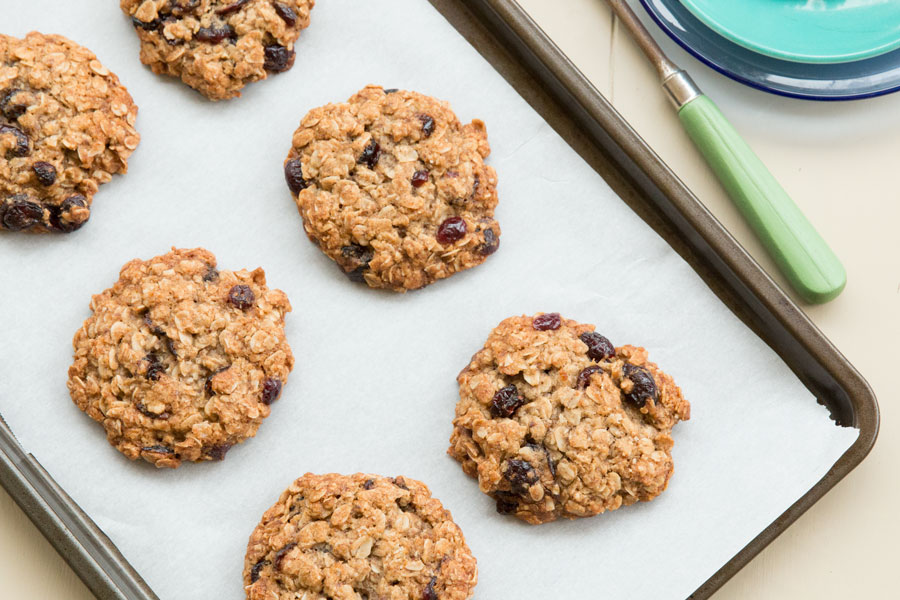 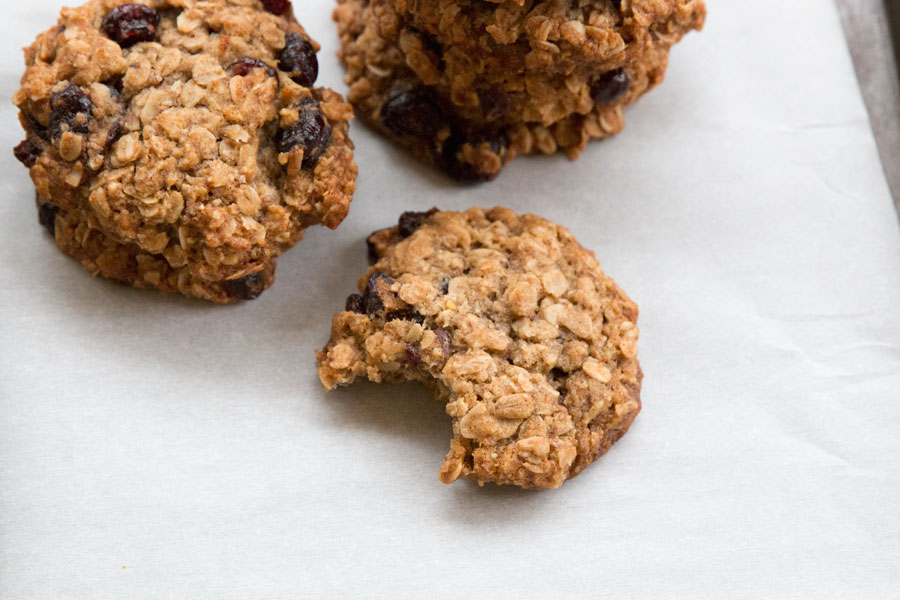 I’ve been making my way through this vegan cookbook called Isa Does It for the past month or so. It’s the best vegan cookbook I’ve ever seen because the recipes are reasonable (you could actually make them on a weeknight), they aren’t all raw carrot sticks and spiralized gourds, and I’ve loved every single thing I’ve made from the book so far. I’ve hardly changed a thing.

This is the perfect spot to be with a new blog or cookbook. All the content is still new and exciting, but I have complete trust that each recipe has been tested and really is going to be worth the time and money I put into it. I would follow Isa into battle. I haven’t had this much faith in a cook since I got the Smitten Kitchen Cookbook.

The only tweaks I made to these cookies were reducing the sugar a bit (mostly because I eat cake all week and I don’t exactly need to keep loading up on the sucrose), swapping out canola oil for grapeseed, and using delicious dried cranberries instead of boring old raisins.

Note: These cookies have a lot of oats in them (like, it’s mostly oats), so you can eat them for breakfast. Permission granted. Oh, and you can add chocolate chips. 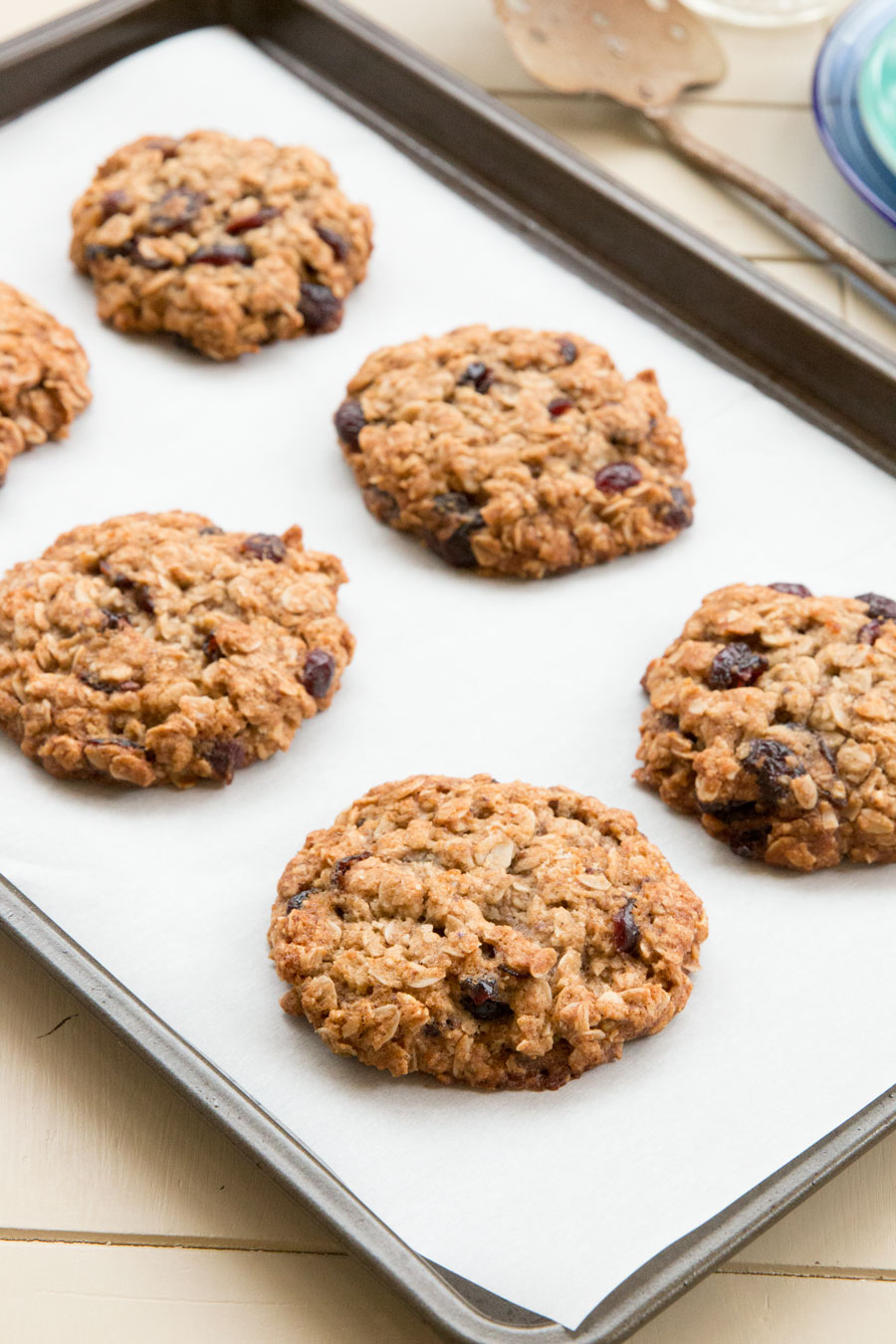